The Last Initiate Left a Message in a Bottle:

In 1926, the alchemical initiate Fulcanelli, whose real identity is still unknown, claimed that the secret of alchemy was openly displayed on the walls of the Gothic Cathedrals. While this view was not new. Victor Hugo and many others have written of the hermetic symbolism of the cathedrals, Fulcanelli went a step further and produced, in his masterpiece Le Mystere des Cathedrales, a guided tour of the esoteric tradition in the west as displayed on the walls of certain cathedrals and private homes in the Gothic style. In this true tour de force, Fulcanelli demonstrates that he does indeed, as no one else seems to, understand the hidden meaning of alchemy.

The Mystery of the Cathedrals Revealed:

In 1996, a chance encounter between researchers in widely separate fields set in motion a train of events that led to the decoding of Fulcanelli’s message. The mystery was unveiled. An enigmatic cross in the churchyard of a small resort village in the Basses-Pyrenees emerged as a true monument to the end of time. The Cyclic Cross of Hendaye, designed to embody in symbolic code the date of Fulcanelli’s “double catastrophe,” also functioned as the loose thread in the tapestry of “official” history. The monument pointed to the mystery of the apocalypse, but its existence suggested another mystery, that of the initiates who had preserved the secret through the centuries.

And so, after three years of intensive research, the authors, Tim Sloan and Daniel Roads, are ready to present their findings. What began as a book about an anonymous alchemist and the mysterious monument marking the double catastrophe has become, in its broadest scope, a rediscovery of the roots of the western esoteric tradition, including the underground stream of Gnostic Christianity.

In this website, the authors present selections from their forthcoming work, A Monument to the End of Time; alchemy, fulcanelli and the great cross, as well as a portion of the background material generated by their research. New articles, focusing on alchemical films and other popular culture icons, show how these esoteric ideas are still viable and effective in our modern world view. Eventually, videos, tours and classes will be available, allowing those interested in a true esoteric heritage and a glimpse of the evolution of the human spirit to participate fully in the newly rediscovered Arcadian stream of ancient wisdom. 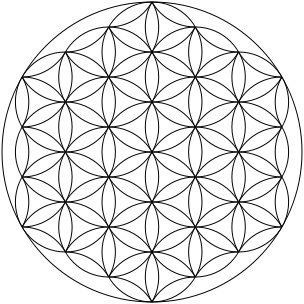 The World Tree, The Canon and the Cabala

The World Tree, The Canon and the Cabala 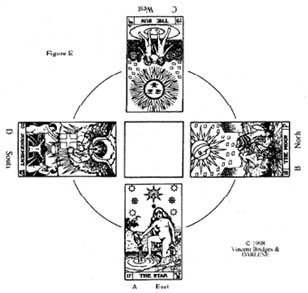 CHAPTER ONE: Fulcanelli’s Milieu; Hermeticism, Surrealism and the Lost Generation

by Holy Crusader | A Monument to the End of Time

CHAPTER ONE: Fulcanelli's Milieu; Hermeticism, Surrealism and the Lost Generation 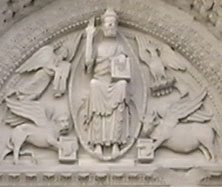 The Politics of Secrecy: Fulcanelli and the Secret of the End of Time

The Politics of Secrecy: Fulcanelli and the Secret of the End of Time

A Monument to the End of Time